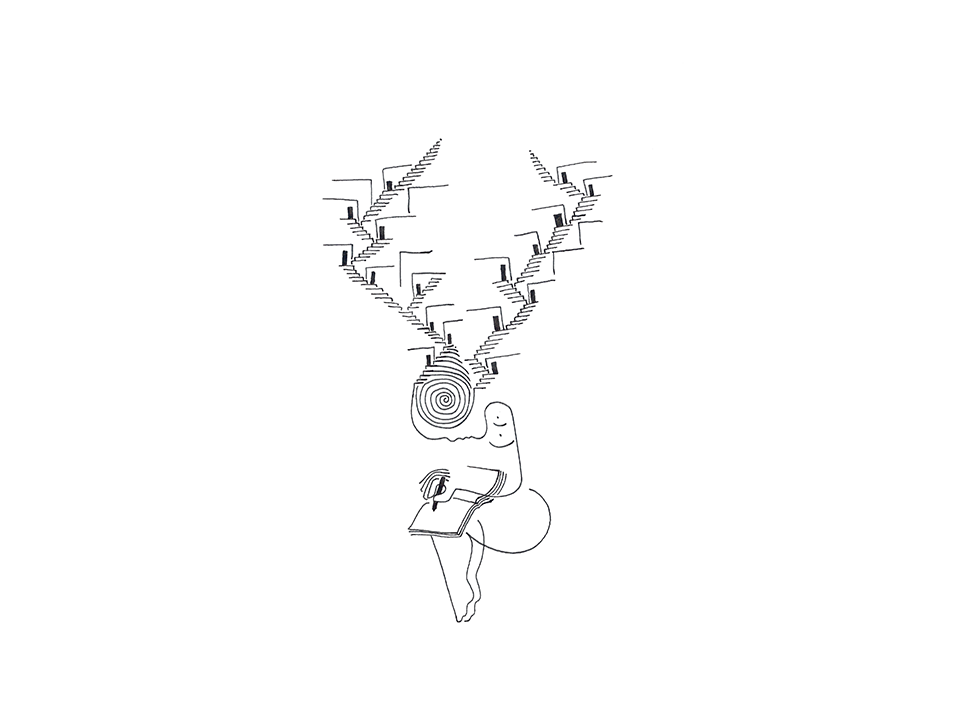 Rand El Haj Hasan is an architect who believes in design as a constructive conversation towards wellbeing and the future of the built environment. She has a particular interest in vernacular architecture, enriching her architectural palette with experiences in France, Mexico and India.

Her passions lay in designing to re-enchant the inhabitant, the user, and the citizen.

This function has been disabled for Rand Haj Hasan.