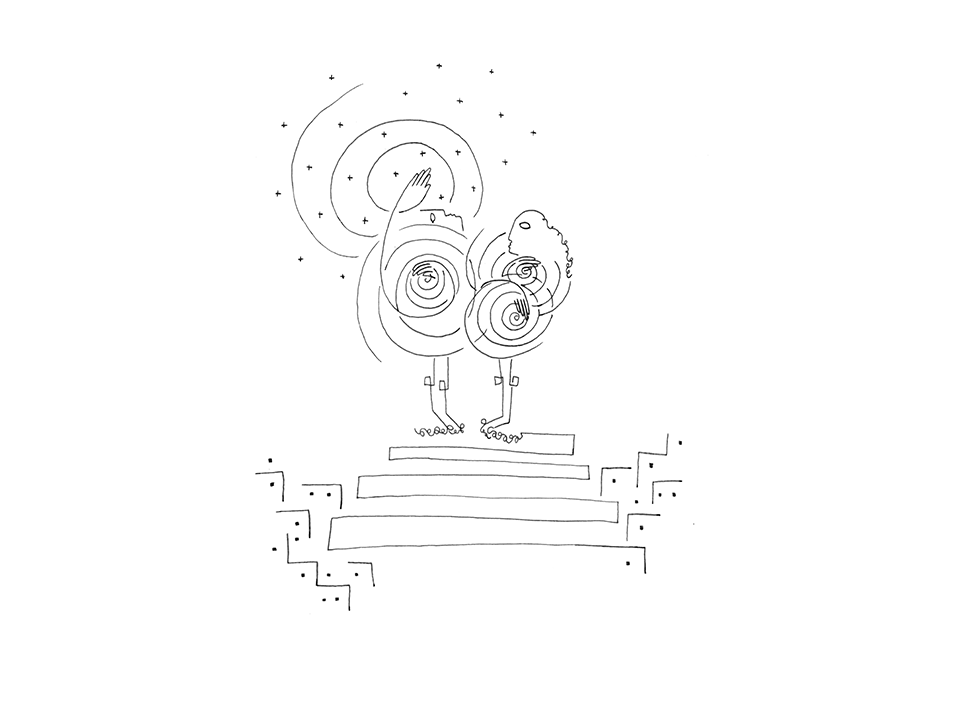 Rand El Haj Hasan started her architectural career in 2008; ever since, she has been committed to investigating the quality of living in the built environment, while looking into the rights of citizens in today’s ultra-urbanized world. She continues to reflect on social change and the diversity of mediums involved in bettering design and construction for a sustainable and just future. Hence, she paves the way for conversations at the level of policy-making while also investing in dialogue-based approaches with citizens and students.

El Haj Hasan received her certificate in Leadership, Organizing and Action from Harvard Kennedy School of Executive Education In 2017. She also completed a Master’s Degree in Social Science from the School of Higher Studies in Social Science (EHESS), in 2019, focusing on the anthropological methodologies and submitting a thesis entitled “The Right to the City and Property in Amman: One Hillside and Three Neighborhoods”.

This function has been disabled for Rand Haj Hasan.